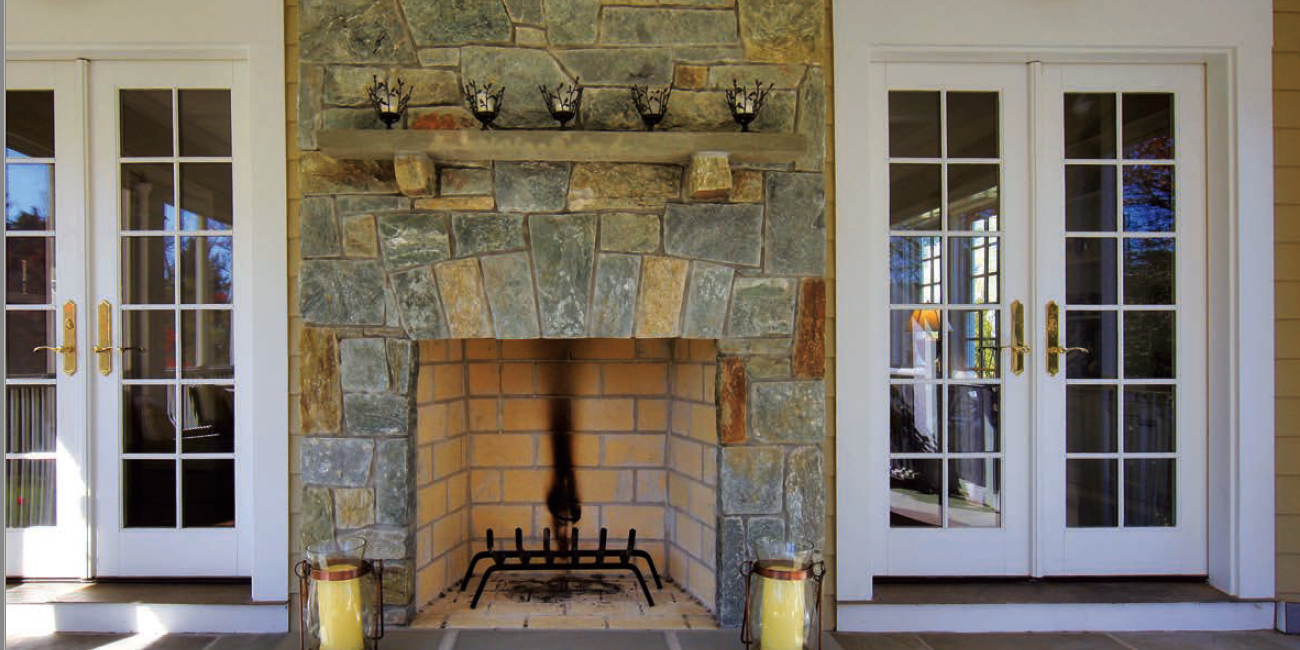 From the outside, this elegant brick colonial in the leafy Kenwood neighborhood of Chevy Chase looks like any other single-family home on the block. But it’s actually two households in one.

Drs. Leslie Simmons Warner, an OB-GYN, and O.G. Warner, a dentist, occupy the main portion of the house with their three children, ages 21, 18 and 13. Her parents, Dr. Robert and Sylvia Simmons, live in an adjacent unit. Think of them as one big, happy family under a single roof, with separate living areas. It’s a new approach to an old-fashioned concept.

It all started when Warner’s father died a few years ago, and the couple starting thinking about the future. “My parents were getting older, and we had to think about plans for their living situation,” Simmons Warner says.

Around the same time, she and Warner were outgrowing their home in Chevy Chase Village and planning to expand it, but they faced some remodeling obstacles due to historic trees that had to stay put.

Her parents offered a solution: The younger family could take over their own large house and renovate it to suit their needs; and the older couple could stay in the home they’d loved for 30 years and downsize at the same time. It seemed like a good plan.

The Warners previously had admired the work of Bethesda’s GTM Architects, and even had the company’s president, George Myers, draw up plans for their old house. “We liked his technique of blending the new parts of houses with the old,” Simmons Warner says.

Read the article from Bethesda Magazine. 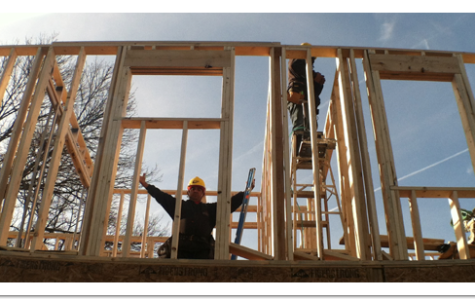 Before and After: Extreme Home Makeover 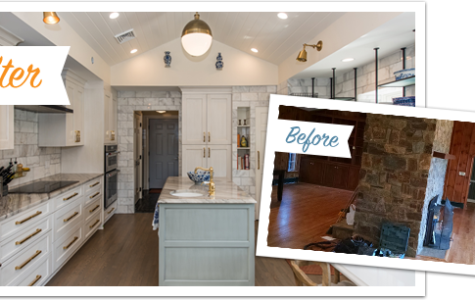 Before and After: An Unbelievable Home Makeover 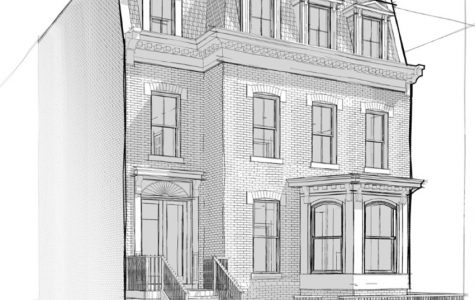 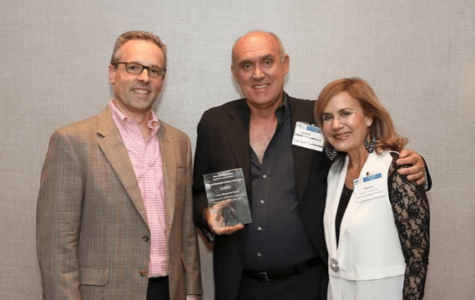